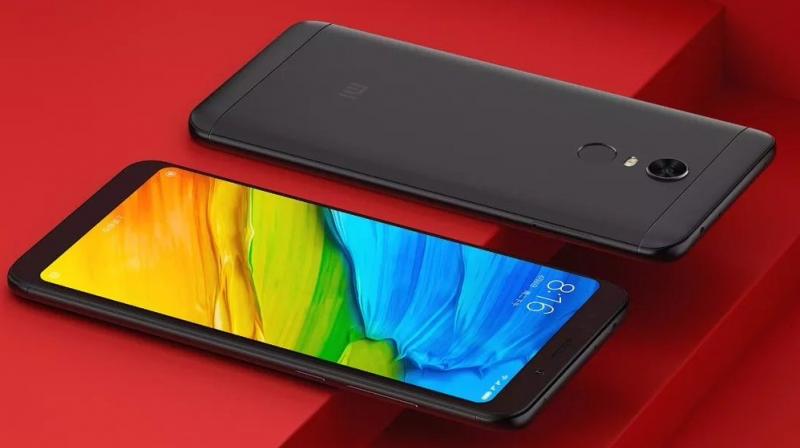 In what comes as expected, Xiaomi India has teased its upcoming budget smartphone for the Indian market — the Redmi 5. The company has announced a Valentines Day launch for the budget smartphone.

The teaser doesn’t announce any specification or price for the smartphone yet. However, the Redmi 5 will be a successor to last year’s budget champ, the Redmi 4, and is expected to come with a price under Rs 10,000. The smartphone is expected to compete directly with Honor’s recently released 9 Lite, which starts at Rs 10,999 for base 3GB/32GB variant. It isn’t known yet whether Xiaomi will also release the bigger Redmi 5 Plus in India.

Xiaomi had released the Redmi 5 and Redmi 5 Plus in China a few months ago. The smaller Redmi 5 is powered by a Snapdragon 450 chipset coupled with 2GB/3GB RAM and 16GB/32GB storage variants. It sports a 5.7-inch 18:9 narrow bezel HD+ display at the front and a 12MP rear camera with f/2.2 aperture at the back. It is backed by a 3300mAh battery.

The Redmi 5 Plus bumps the display size to 5.9-inches with full HD+ resolution and a powerful Snapdragon 625 chipset, accompanied by 3GB/4GB RAM and 32GB/64GB onboard storage. It is backed by a 5000mAh battery.